SKU:
st-mag-SS-GOOD
Shipping:
Calculated at Checkout
Bulk Pricing:
Buy in bulk and save

If you use our web store to order magazines for shipping to a restricted state, there will be a 8% order cancellation fee.

The above chart lists state restrictions currently known to brpguns.com on the sale of magazines. BRPguns.com has carefully researched this list but does not offer legal advise or make any guarantee to the accuracy of this list. It is the responsibility of the buyer to research and obey all applicable local, state, and federal laws in regard to the possession, use, and sale of any magazine purchased from brpguns.com. 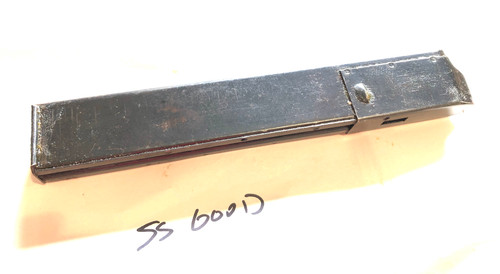